Do you understand your money? Are you properly managing it? Today, in this Personal Capital review, I am going to go over my favorite personal finance tool, and explain how it will help you improve your financial life.

Over 1.8 million people use Personal Capital, and I am one of those people!

Personal Capital provides free personal finance software that is somewhat similar to Mint.com, but better. If you like using Mint, I highly recommend checking out Personal Capital.

I recommend that everyone sign up for Personal Capital, whether you’ve been investing for years or if you haven’t even started yet. There is something for everyone when it comes to this free financial software, and it is extremely beneficial. Plus, it is free, so there is nothing to lose. END_OF_DOCUMENT_TOKEN_TO_BE_REPLACED 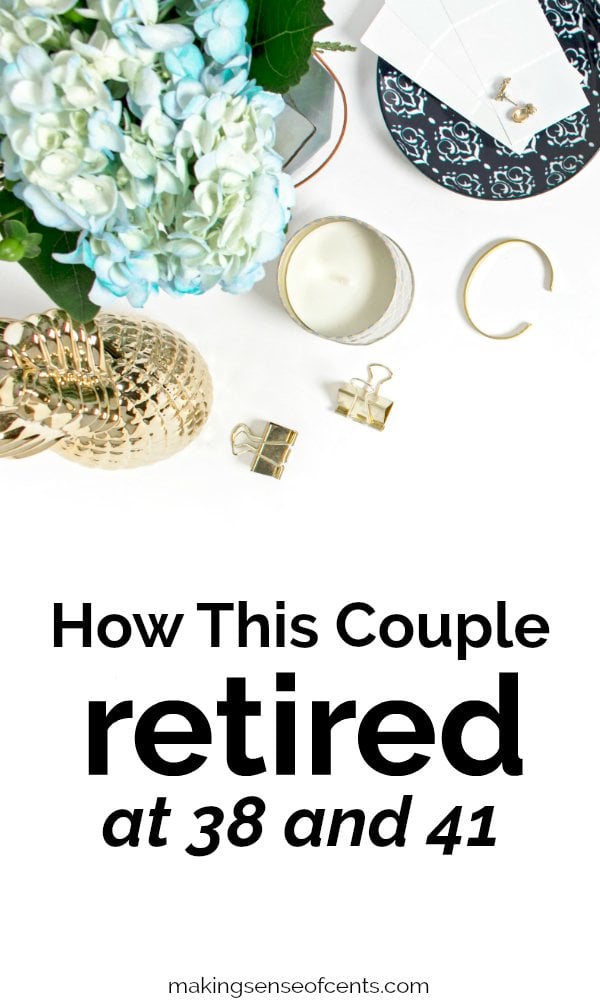 My monthly Extraordinary Lives series is something that I’m really enjoying doing. First up was JP Livingston, who retired with a net worth over $2,000,000 at the age of 28. Today’s interview is with Tanja Hester, who retired at the end of 2017 at the age of 38.

You probably know her from the amazing blog Our Next Life. Our Next Life is one of my favorite blogs, so I’m glad Tanja said yes to this interview!

And more! This interview is packed full of valuable information! END_OF_DOCUMENT_TOKEN_TO_BE_REPLACED 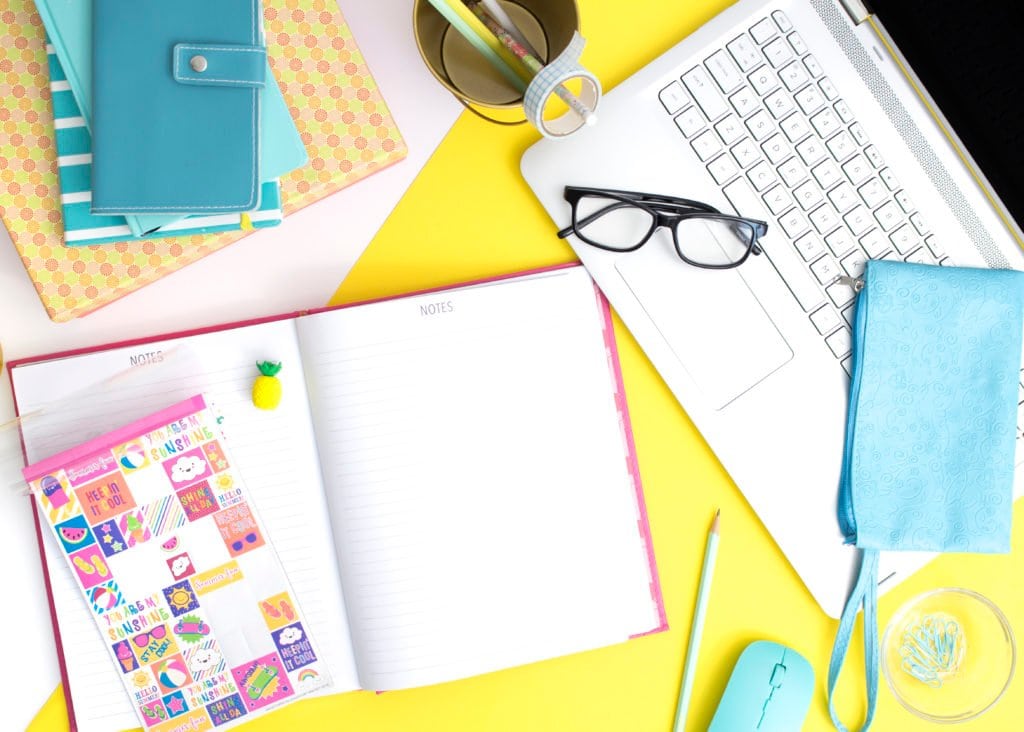 Retirement is the most complicated time in your life, financially. That’s driven by many factors, including: (1) you don’t know how long your retirement will last, (2) you won’t have a traditional salary coming in the door, and (3) you might not have the same mental capacities as you do now to make financial decisions.

The complicated nature of retirement has increased over time as life expectancy has increased — from around 60 years in 1930 to closer to 80 years today — and pensions have gone away. Maybe your parent or grandparent has a pension? That pension, which might not seem like a big deal when you’re young, makes a big difference in retirement. It fixes all three issues listed above by providing you a continuation of your salary for as long as you live. Now, not only are employers not offering them, but many of us don’t have traditional jobs with benefits in the first place. END_OF_DOCUMENT_TOKEN_TO_BE_REPLACED 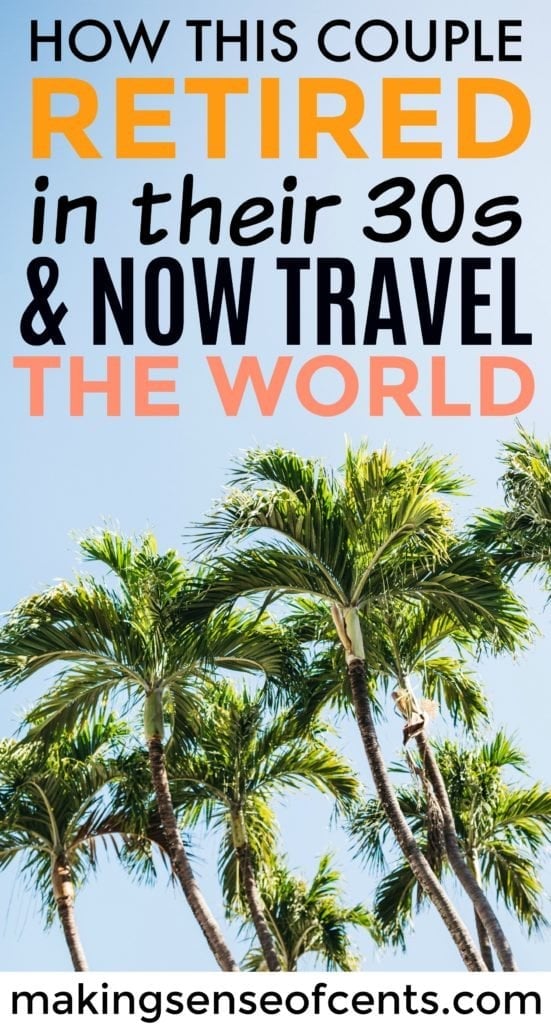 My monthly Extraordinary Lives series is something that I really enjoying doing. First up was JP Livingston, who retired with a net worth over $2,000,000 at the age of 28. Today’s interview is with Jeremy, Winnie, and Julian, also known as the family behind Go Curry Cracker.

With the goal of traveling around the world, Jeremy and Winnie were in their 30s when they retired around six years ago. Their 3-year-old son travels with them and has already been to 29 countries as well!

They were able to do this by saving intensively – over 70% of their after-tax income.

And more! This interview is jam packed full of great information! END_OF_DOCUMENT_TOKEN_TO_BE_REPLACED 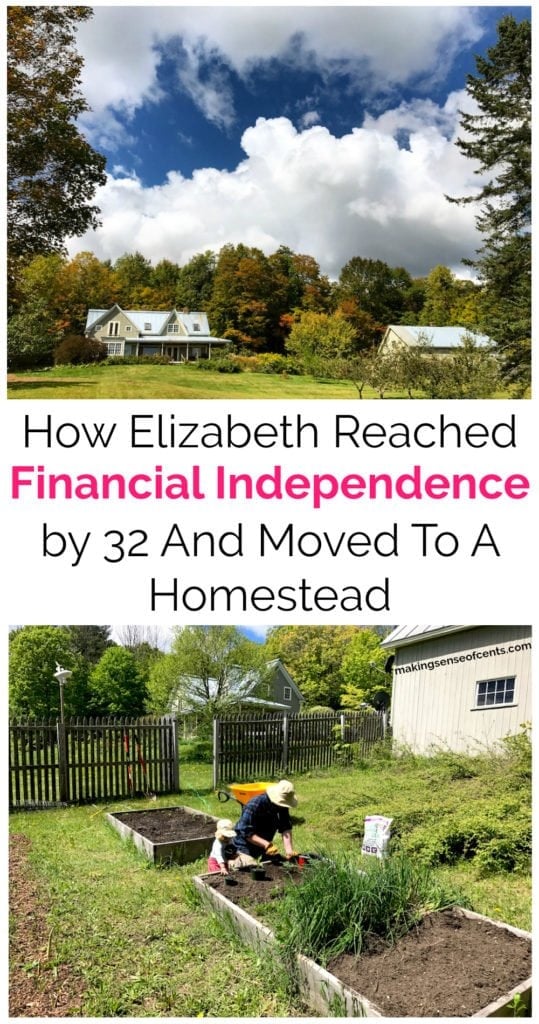 My monthly Extraordinary Lives series is something that I’m really enjoying doing. First up was JP Livingston, who retired with a net worth over $2,000,000 at the age of 28. Today’s interview is with Elizabeth, who reached financial independence at the age of 32.

Elizabeth Willard Thames, better known as Mrs. Frugalwoods, is the creator of the award-winning personal finance blog, Frugalwoods.com. At age 32 she “reached financial independence and left a successful career in the city to create a more meaningful, purpose-driven life on a 66-acre homestead in the woods of Vermont” with her husband and young daughter.

Thames is the author of the book, Meet The Frugalwoods: Achieving Financial Independence Through Simple Living. Before becoming a writer and homesteader, she worked for 10 years in the non-profit sector as a fundraiser and communications manager. END_OF_DOCUMENT_TOKEN_TO_BE_REPLACED

For most people, retirement means something that only older people do after decades and decades of working. However, more and more people are thinking about early retirement. And, when I say early retirement, I mean being financially secure enough that you don’t need to work unless you want to.

Even though it takes a lot of work and planning to retire early, some people seem to think that early retirees aren’t very smart, are lazy, or even boring.

I see this a lot when I read articles about people who have retired early. I always scroll down to the comments of these articles because I find it interesting to see what people have to say about early retirement. I’m always shocked, and saddened, when I read comments that say these early retirees are being careless and won’t be able to live exciting lives after they retire.

Some people assume these people haven’t saved enough and are naively thinking their money will last forever. Some assume early retirees just want to stop working because they are lazy. Others think that early retirees just sit around all day and do nothing in order to save money. END_OF_DOCUMENT_TOKEN_TO_BE_REPLACED

Today, my friend Jillian, from Mini-Retirements Mastered course and Montana Money Adventures, is sharing a guest post about mini retirements. This subject is something I find to be super interesting and she is definitely the expert at it! Below is her story and advice.

Fifteen years ago, I fell in love with my husband and we started planning our life together. But I had this crazy idea. What if we took mini-retirements? Mini-retirements go by many names: Sabbaticals, Gap Years, Time Off.

Essentially, it’s all the same idea: taking time away from the 9-5 to focus on things that really matter to us. It could be for a year or two, or just a month off.

The problem? We were in NO place to be thinking about mini-retirements! That first year we had over $50,000 in debt and only earned 12k. The next year was a little better, but not by much. Still, I held on to that dream. END_OF_DOCUMENT_TOKEN_TO_BE_REPLACED