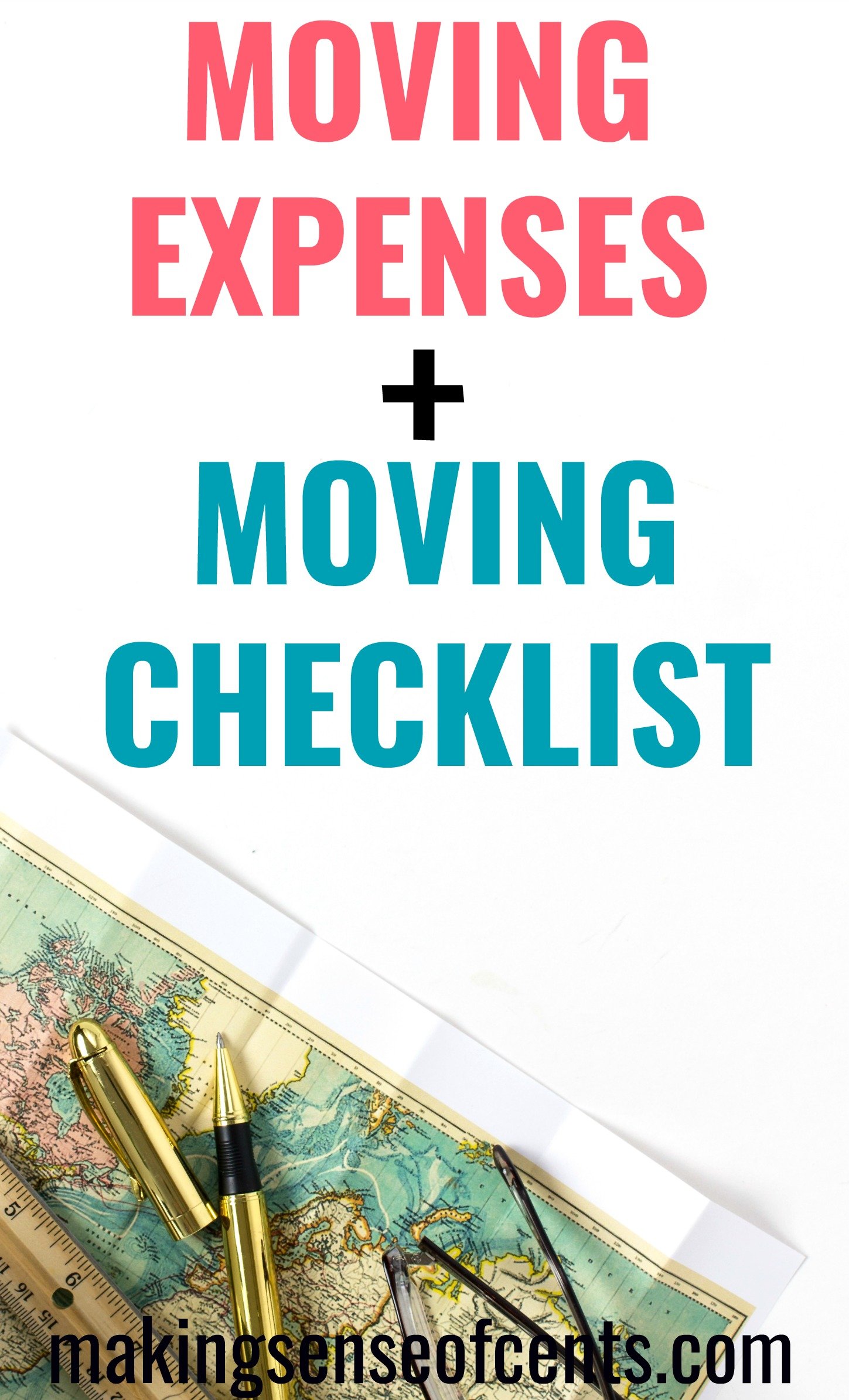 Today, I’m going to talk about our move to Colorado. It kind of popped up out of nowhere but now we are right in the middle of it all. I can’t believe how quickly everything is moving along and I am extremely excited.

Out of all of the moves we’ve done, this one is definitely the largest. We’ve moved a few times now, but they have all been fairly cheap and short distance moves.

However, after collecting, hoarding, and buying things over the last 5 years, we have many more items to move this time around. Even if we were just moving across town it would be difficult with all of our stuff.

Moving to Colorado will be our longest move as well as our most expensive. I’ve heard of people spending over $10,000 moving, and that is something we didn’t want to come anywhere close to.

Below are some updates for our move to Colorado, including our moving expenses and what’s left on our moving checklist.

Moving supplies weren’t as expensive as I thought they would be. I highly recommend you shop around, as I found widely varying prices for moving supplies.

For instance, many moving companies charge around $5 per box, whereas places like Home Depot and Lowes charge between $1 to $1.50 per box. There are also moving box sets that usually end up being a better deal, such as with this one.

We also bought bubble wrap and lots and lots of tape. Our total cost for moving supplies was around $100.

We could have completely skipped any costs for moving supplies if we would have looked around though. You can often find free moving supplies on Craigslist, at stores, and so on. We would have gone this route but I will be honest and say I was a little lazy since the move sprung on us very quickly. 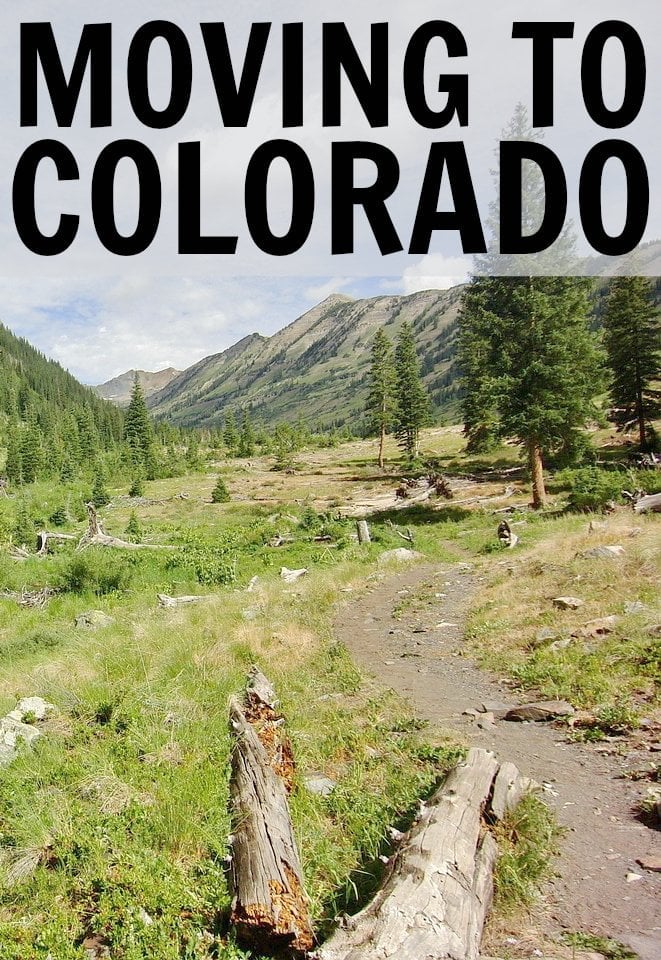 The cost of moving to Colorado.

Up until last week, we were set on renting a moving truck and trying to figure out a way for everything to work out. However, things just weren’t going to happen that way.

Our main problem is that we have two cars and a moving truck to bring to the new house, yet there are only two of us. And this is why we didn’t think a company such as UHaul or Budget would work for this specific trip.

Yes, we could tow one of the cars behind a moving truck, but we need a fairly large moving truck for all of our things. Towing a car behind it on such a long move (over 1,000 miles) and through steep mountains just seems like too much for us.

Then, Wes’s dad the other day said the company he works for uses UPack to move their employees, so I decided to look them up.

After debating for some time, we made the decision to use UPack for our moving to Colorado needs.

UPack was the easiest and cheapest option for us. UPack is a company that moves your stuff for you. They drop off a moving trailer at your home, you load it up, they pick it up a few days later, then they drop it off at the location you are moving to. They handle all of the actual moving, which is exactly why we chose them. We can make the whole 15 hour trip with only stopping one night, but I know if we drove a moving truck ourselves then it would require much more planning, more stops, and possibly even paying for car shipping because we would have to find a way to bring our second car to the new house.

A UHaul moving truck rental would have been around $2,500 including the rental truck, insurance, gas, etc. Then, we would have had to still pay for extra lodging and somehow still transporting our second car to Fruita as well. I’m assuming that would have made our moving cost somewhere between $3,000 to $3,500 for the extras. The UPack expense from St. Louis to Fruita is $3,000, so it was an easy choice for us since it meant much less work on our end and a much safer way to move.

Moving to Colorado hasn’t been as stressful as I originally thought. While there are many things we have already completed on our moving checklist, everything seems to be going smoothly even with all of the tasks that are left. If you need a thorough moving checklist, UPack has one that I found very helpful.

What’s left on our moving checklist:

How much did your last move cost you? How did you try to save money? Are we crazy for moving to Colorado at the last moment? Is there anything I am missing from my moving checklist?