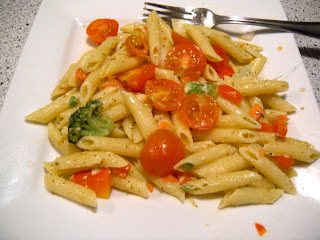 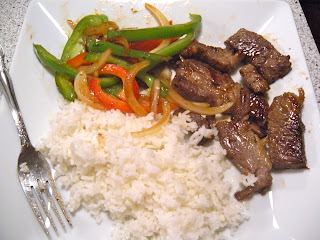 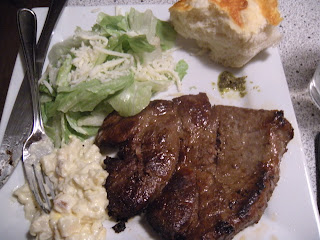 Happy Monday everyone! For some of you this will probably be a short week because of Fourth of July, but I only get Wednesday off. Still a shorter week than usual though!

I took my work test on Saturday. It went ok but it didn’t go the greatest. It’s a 3 hour long test so I hope I passed. I should find out in around 2 weeks.  I’ve been so tired from studying so it’s nice to have it out of the way. I’ve studied around 4-5 hours every night this past week!

Besides my test, I didn’t do too much this weekend. Just relaxed and was extremely lazy.

School: Only 5 more weeks until I’m done and then I’ll have my MBA. I start my very last class today. First day of my last class ever! It’s so nice to know that I’ll be done with it all soon. I’m taking this class at another university though (they’re considered “sister” schools, so that is how I’m able to transfer the credits). Hopefully I can find my way around!

Extra Monthly Income: I made $125 last week from my blog and around $10 from a few short phone call mystery shops last week. Like I’ve said before, I’m getting very tired of these! Don’t know how much longer I can keep them up.

Budget Cutting: We haven’t cut anything out this past week. We were thinking about getting AT&T U-Verse, but the salesperson lied to me. He told me it would be around $105 with everything included, but I talked to his supervisor and it’s actually going to be around $185 a month.

WOW WHAT A BIG DIFFERENCE! That is just not worth it at all. Especially since right now we pay less than $100 for the home phone, internet and cable. Does anyone mind telling me how much they pay for it?

Spending: I haven’t spent any money in the past week that I can think of. I’ve been really good with this. I’ve been avoiding places like Target and the mall.

I don’t think I mentioned this yet but around 2 weeks ago I bought a really cute Michael Kors cross-body for $6 used. Very good deal! Other than that, I don’t think I bought anything in June that I can think of.

Food: We are still doing great with this! I make dinner nearly every night and of course I still bring my lunch to work. I plan on making a food challenge post very soon also.

Being healthy: I’m doing ok with this, but not the greatest. I only ran once this week. It’s been too hot to run outside (it’s been over 100 degrees for the past week).