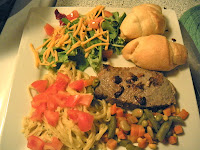 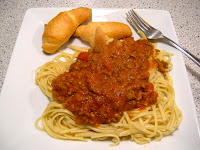 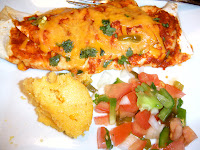 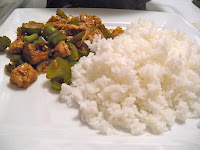 I hope everyone had a good weekend. Finished most of the things on my list from yesterday, but I’m definitely starting to get stressed out with my classes and everything. We went out on Friday and Saturday with friends and it was fun. However, no dancing was involved, so it could have been better 🙂

My last update can be found here.

Here are my updates:
Getting rid of my work outfit laziness: I’m not doing the greatest with this whole taking pictures thing. I need to try harder and actually remember.

School: Only 10 more weeks until the semester is over. As you all know (from this blog post), I am positively graduating in August! My last final is on August 8th (I think), but the actual graduation ceremony is on August 4th (I think). Not sure how that’s going to work out, but oh well. Both of my classes will be relatively easy compared to all of the other classes that I took.I’m definitely looking forward to easier classes. This summer shouldn’t be too bad.

Extra Monthly Income: Not too much extra income in the past month. Not too too worried. However, the BF found out that they’re offering another shift (maybe), and if they do that, then he said he will definitely sign up for it. It’s only a couple extra hours a week, but it’ll be a couple hundred extra every month, and that will help offset the extra costs of this Jeep he just got.

Budget Cutting: We cut out 1 thing this past week. I realized we were paying $6 per month for “satellite insurance.”  Not a ton of money, but it’s still something. And we’ve been paying this for over 2 years. For what!? NOTHING! I found out that if something did happen to our satellite, then we would still have to pay the same price. So it was pointless. I could’ve saved so much money these past 2 years. But no more! Now our TV bill is around $68 per month. Still high, but not too ridiculous.

Spending: I didn’t do any shopping this past week. At least not that I can remember. I filled up a cart online at F21, but I decided not to buy any of it.

I also got a haircut on Saturday. I had a $100 salon gift card and used it there. The hair cuts are super expensive there though! $61 for a cut and $37 for a shampoo and blowdry! CRAP that’s expensive. I’ve never gotten such an expensive cut, but thankfully I had the gift certificate. How much are your haircuts usually? Mine are usually around $40. 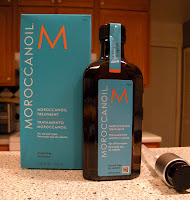 I also bought Moroccan Oil when I was there, and let me tell you, it’s GREAT. It was expensive, but my hair has never been this silky smooth.

The spending on the Jeep has been a little more than what we thought. He brought it to get its safety inspection, and it didn’t pass. It needed a little maintenance. He also realized that if he spent a little more money, then the Jeep would be perfectly running again, so he spent around $250 altogether on all of the maintenance things he did. He did nearly all of the stuff himself, except he brought it to a muffler shop to get his muffler welded or something.

Food: I went grocery shopping on Thursday and only spent around $40. But I do need to stock up on other things. We definitely went over our food budget for the month, but oh well. We will improve this next month. Everything just looked so good this month so I had a lot of cravings. How much did you spend this month on your food?

How’s everything going for you? Cut anything out of your budget?