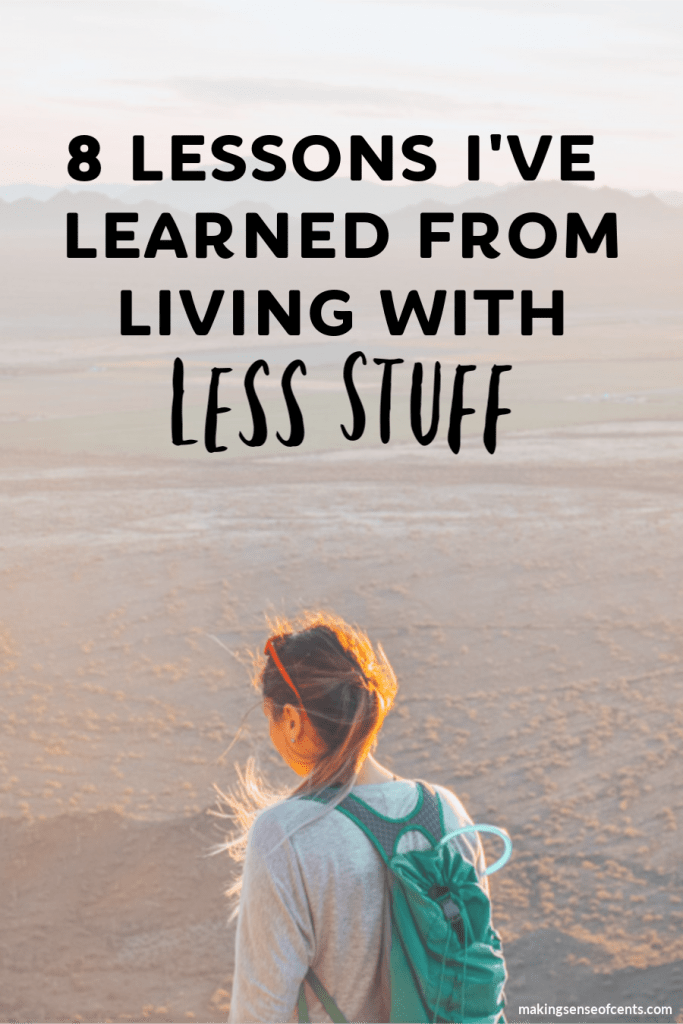 It’s been a few years now since we got rid of the majority of our belongings and moved into an RV (and now boat). Becoming a minimalist (and living with less stuff) wasn’t a goal at the time – it just naturally happened.

When we sold our house and moved into an RV, we had to give away a ton of our stuff so that we could start living minimally in a smaller space.

We gave a lot of stuff to family members, had neighbors come by and take whatever they wanted, Salvation Army came to our home to do a big pickup, and more. We didn’t sell a single thing, instead we gave almost all of it away.

I know some people will think I’m crazy for not selling anything, but that’s not really the point of this blog post. The point is that living with less stuff is possible. And, there is already so much waste in the world, and now that we’re sailing, we’re seeing so much of it in the water – and it is truly disappointing. END_OF_DOCUMENT_TOKEN_TO_BE_REPLACED