Back when I had student loans, one of the things I did was learn how to become a mystery shopper so that I could make extra money. No, it did not make me rich, but it gave me a little bit of extra income, and it also allowed me to go out to eat and get free things that I probably would have bought anyways. 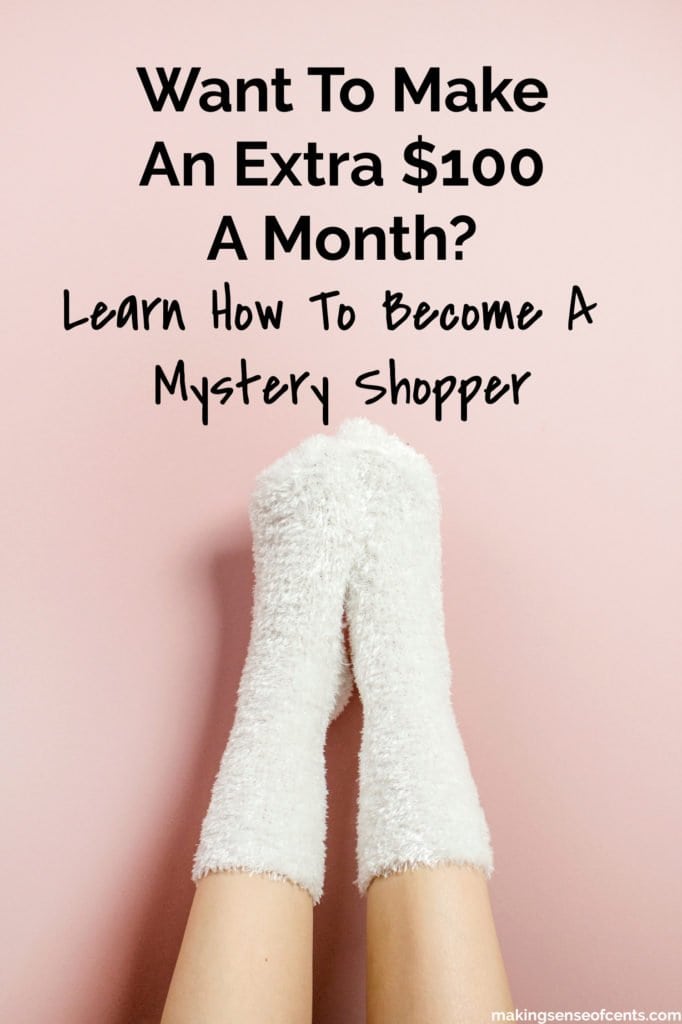 Mystery shopping also helped me pay off $40,000 in student loans in just 7 months.

I remember when I first heard of being a secret shopper. I was working at a retail store and we regularly had mystery shoppers come in to grade how we were doing. We never knew who the mystery shopper was, but we would get to read their report afterwards.

I thought it was so interesting that people were getting paid to shop!

Not long after hearing about it, I learned more about how to become a mystery shopper and actually became a secret shopper myself.

I regularly earned around $150 to $200 a month mystery shopping, and I earned free items/services as well, such as $100 to spend at restaurants (which I had to grade while I was there), makeup, and more. END_OF_DOCUMENT_TOKEN_TO_BE_REPLACED