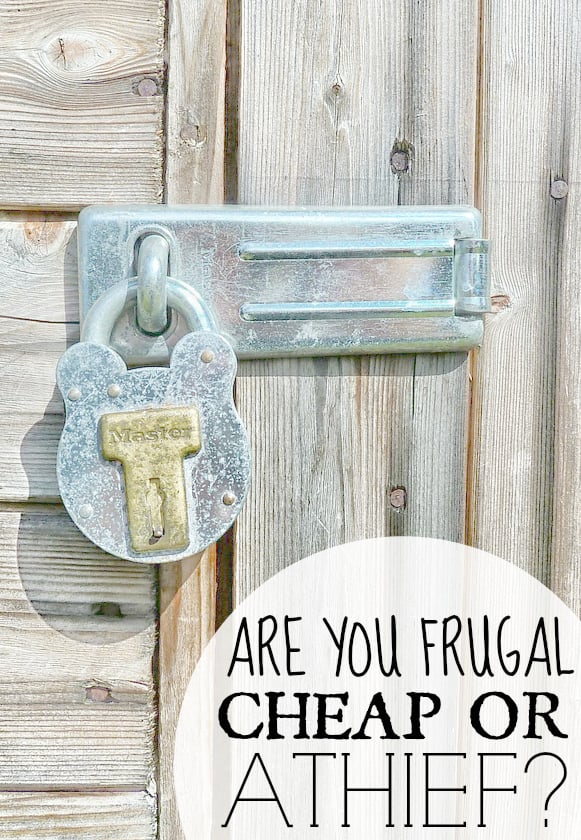 It’s been over one year since I published Frugality And Ethics – Are You Being Cheap, Frugal, or Stealing?

Since last year, I have thought of several more situations that some may categorize as frugal living, whereas others may think it’s flat out stealing. Due to this, I thought right now would be a great time for Part 3 of this series.

I don’t believe there is anything wrong with saving money (this is a personal finance blog after all), but I do wonder how far people will go to save money – whether it be $1, $2 or $100.

No one is perfect and I definitely am not.

However, when does frugal living or cheapness cross the line and turn into stealing? I would love to hear your opinion on each of the situations below. END_OF_DOCUMENT_TOKEN_TO_BE_REPLACED

A few months ago, we finally got rid of cable. Since cutting cable out of our lives, we haven’t missed it one bit.

We are still watching all of our favorite shows, we can still watch the news, and we don’t feel like we’re missing out on anything at all.

There has only been one time when I wished we still had cable and that was so that I could watch the newest season of Walking Dead. That will eventually come out on Netflix though, so I can wait for that – no problem at all.

That’s a lot of money.

I know of many people who spend much more than this as well, such as someone who recently told me that they spend over $300 a MONTH on their cable bill. While that may seem crazy to you, I have heard of many people who pay this much money and sometimes even more for cable.

By learning how to cut cable, you could save thousands of dollars over your lifetime. That money could be better spent on retirement, traveling, family, and more.

Below are different areas that some of you have wondered about when it comes to cutting cable. Continue reading to learn how to cut cable today. END_OF_DOCUMENT_TOKEN_TO_BE_REPLACED 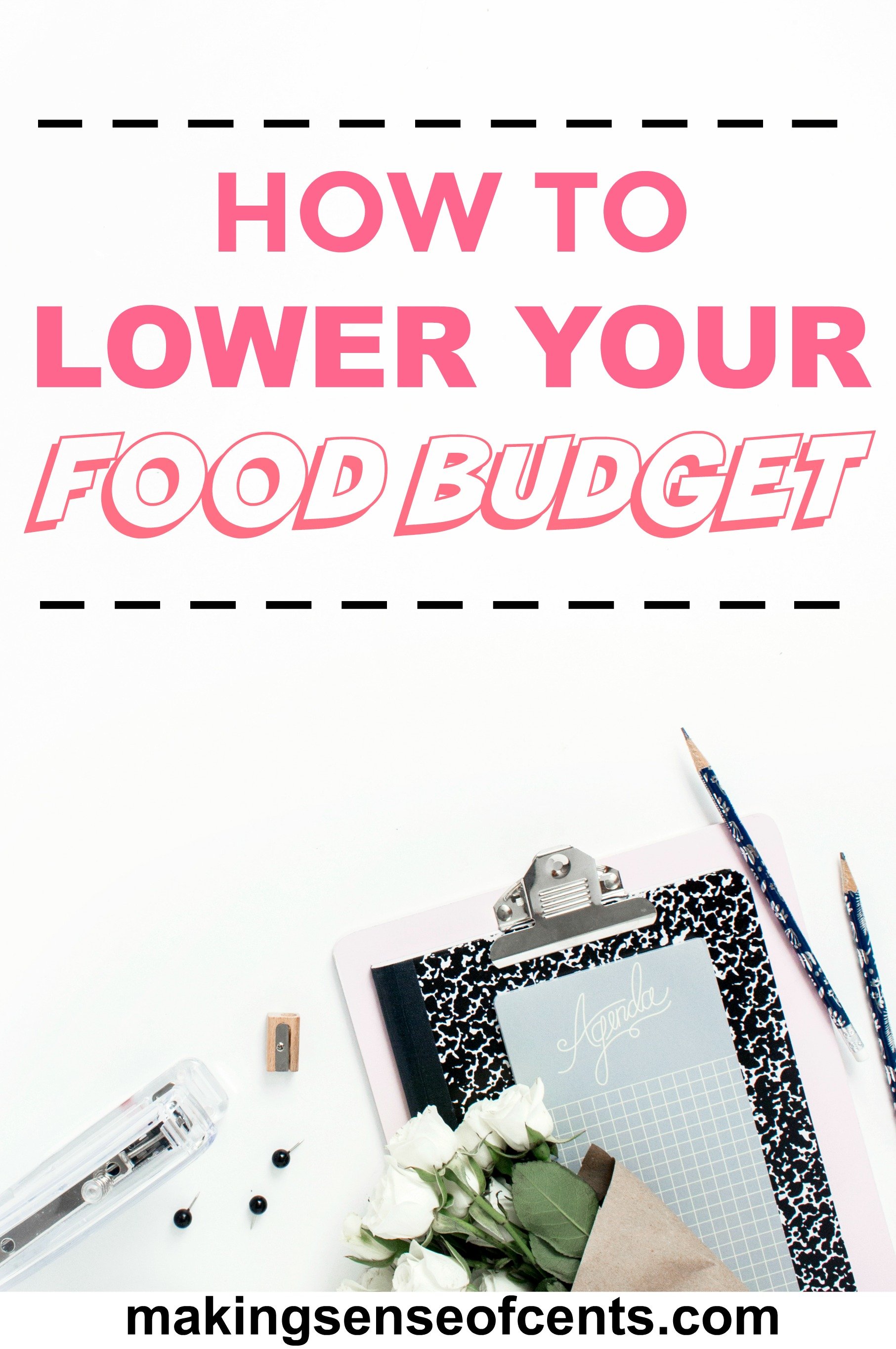 At the end of December, I published the post Our Plan To Finally Cut Our Food Spending. Below is a quote from that post:

When I first started blogging back in 2011, we were spending over $1,000 on food each month JUST for the two of us.

That sentence is something I will always be ashamed of.

Our food spending has always been out of control, but it is a habit we have been trying to change for several years. While we are not spending over $1,000 a month on food anymore, we are still not proud of the large amount of money we are wasting each month.

Food spending is an area we are trying to improve on because it can be a huge budget buster.

While I love food WAY more than the average person, I know I can eat healthier, have delicious meals, and save money if I just take control of the situation we are in by eating at home more often.

Below is our January food spending check in. END_OF_DOCUMENT_TOKEN_TO_BE_REPLACED 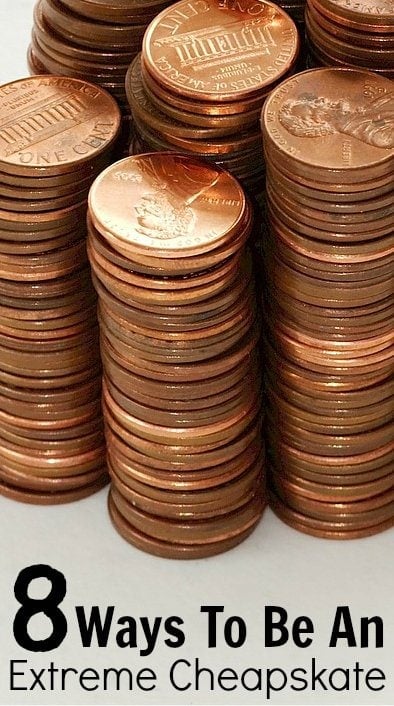 One of my guilty pleasures is watching the show Extreme Cheapskates. I know that everything on the show isn’t real (quite a bit of it is fake from what I’ve heard), but I’m sure some people do go to crazy measures in order to save some money.

I’m not making fun of anyone who is an extreme cheapskate because I know I probably do some ridiculous things that people laugh at as well, but what is life if you don’t make fun of yourself occasionally?

On a side note: I do think that some circumstances can occasionally mean that being cheap is actually stealing, which I talked about in the post Frugality And Ethics – Are You Being Cheap, Frugal, or Stealing?

END_OF_DOCUMENT_TOKEN_TO_BE_REPLACED 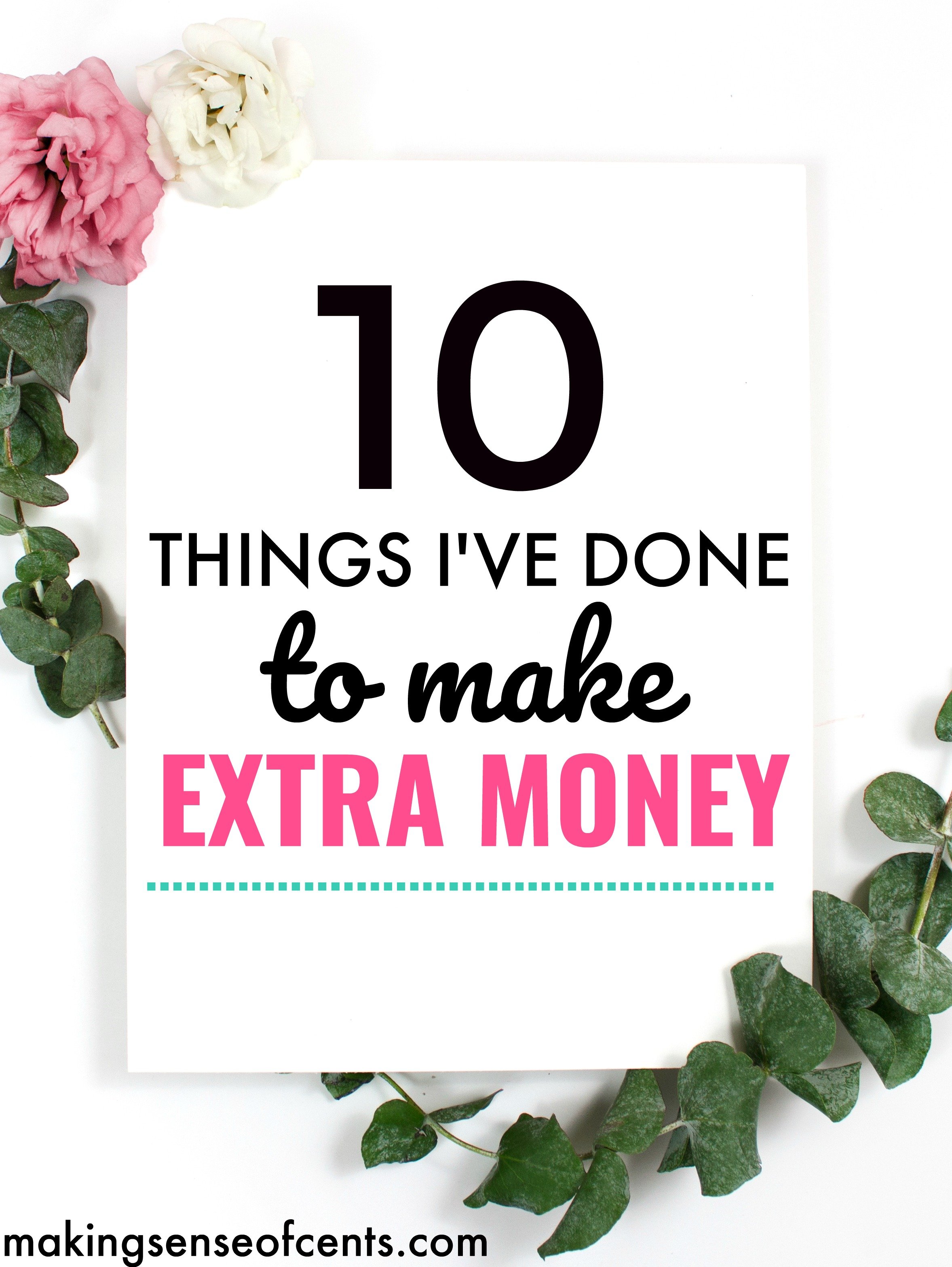 Just a little over one year ago, my life revolved around making extra money so that I could pay down my student loans quickly and so that I could stop living paycheck to paycheck.

Eventually, I paid off my student loans which allowed me to have more financial freedom. I eventually left my day job and transformed my side hustles into my full-time career.

Without my side hustle income, I really don’t know what life would be like. Side income allowed me to drastically change and improve my life more quickly than if I only had income from one source.

I’ve done a lot over the years to make extra income, and it helped me improve my life as I described above. Besides doing things that aren’t really jobs, such as using Ebates for cash back to using credit card rewards to earn free vacations, there are tons of other things I have done in order to make extra money.

Due to this, I thought it would be fun to talk about the different ways I’ve side hustled in the past. Below are some of the ways I make extra money or how I made extra money in the past:

END_OF_DOCUMENT_TOKEN_TO_BE_REPLACED 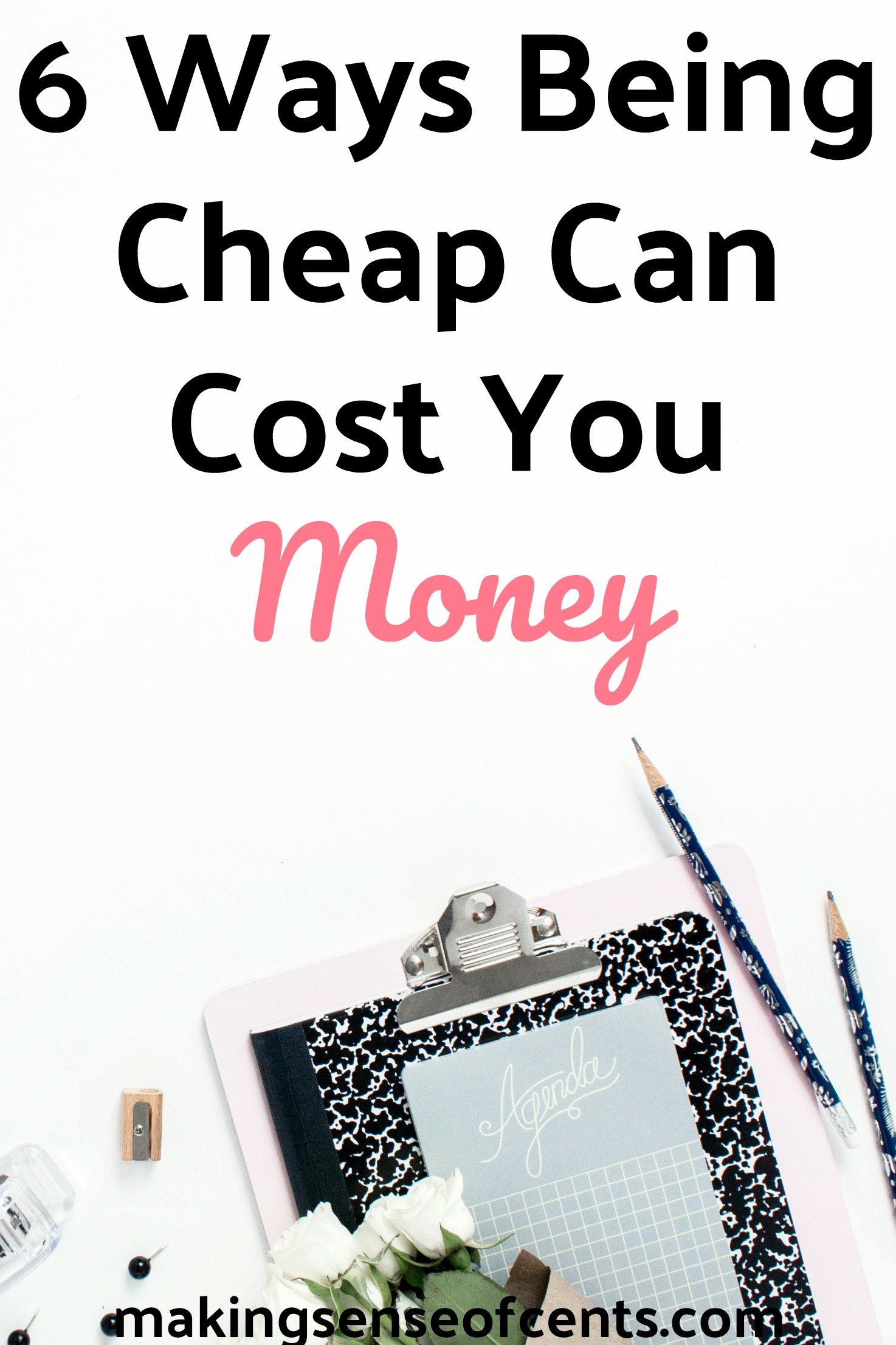 Back in August, I spent $160 on a hotel that was significantly cheaper than the ones surrounding it. I was hoping that I found a deal. Of course, it backfired on me.

In that post, I mentioned the reasons for why we left the hotel just minutes after we checked in (including there being blood splatters in the hotel room) yet they still would not give us a refund. We have since disputed the charge on our credit card, but I’m still not sure how it’s going to turn out.

Many people each and every single day make the mistake of trying to save money, yet end up wasting money in the end.

I’m guilty of doing this. Many times I go the cheap route because I hope it will work out in my favor in the end. Well, I have been wrong on many occasions! END_OF_DOCUMENT_TOKEN_TO_BE_REPLACED 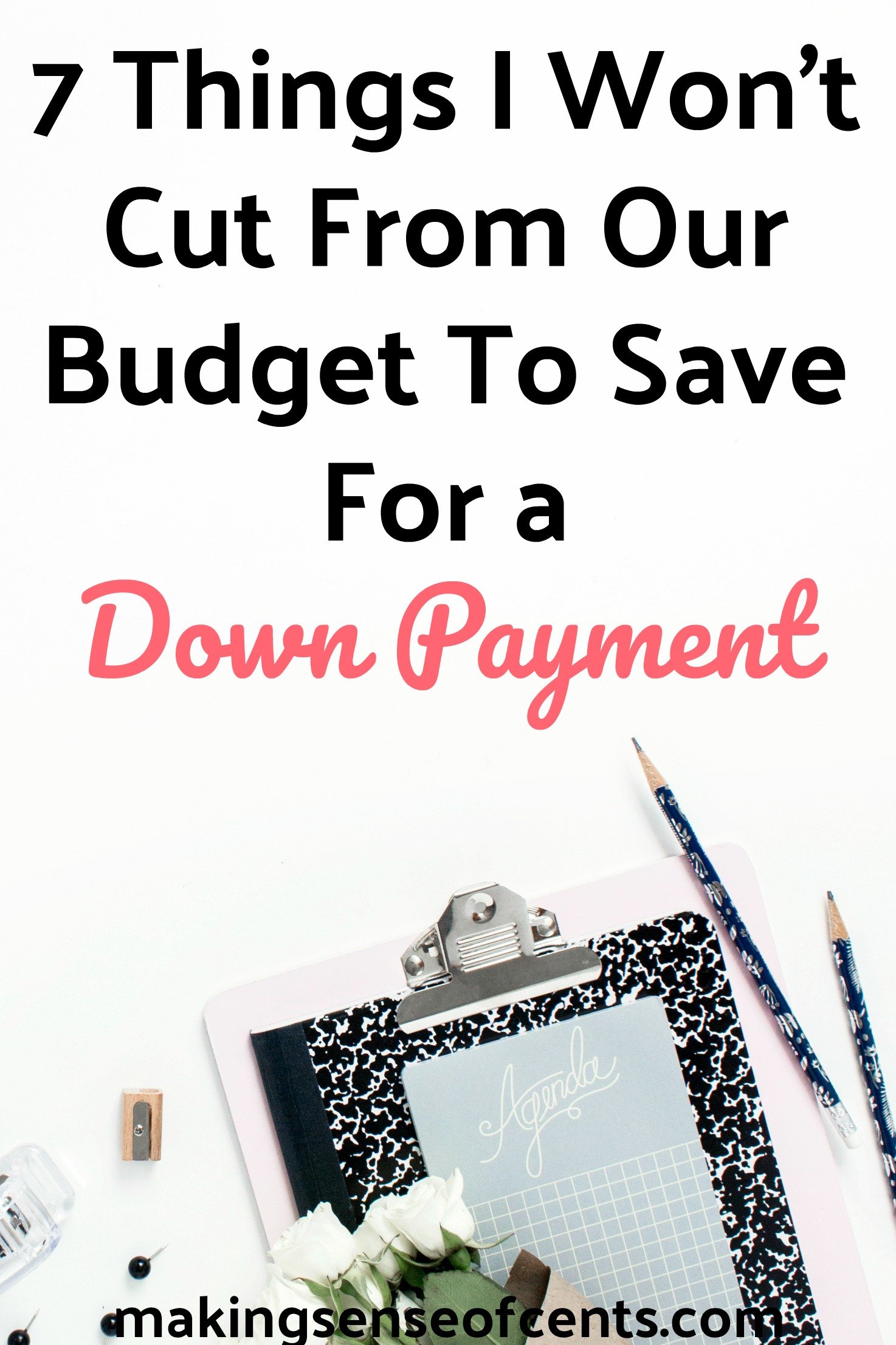 As most of you know, we are in the very beginning stages of buying a house and possibly moving to Colorado. However, that’s not planned to happen for at least 1.5 years from now.

Some of you have asked why we’re waiting to buy a house and why we’re not moving right away.

Well, we still have to save for our down payment.

We would like to put around $100,000 on our next home (GAH that is scary to even think about), and that means we really need to buckle down and start saving since we still need to save for retirement as well.

We need to save money so that we can go to Colorado a decent amount and find our dream home. I don’t want to buy a home or live in a brand new town that I haven’t researched or visited at least a few times.  END_OF_DOCUMENT_TOKEN_TO_BE_REPLACED