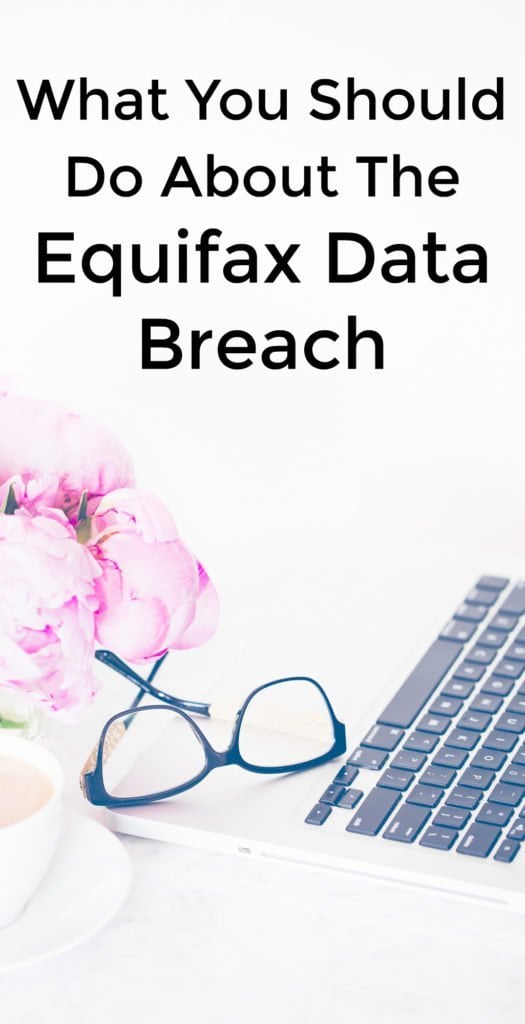 I’m interrupting regularly scheduled programming to discuss something major. You are probably aware of it, but you may not know what step to take next.

Recently, news about an Equifax data breach went viral. This isn’t surprising, though, as the data breach is said to possibly impact 143 million American consumers.

This data breach was through Equifax, which is a large credit reporting agency. So, if you have a credit report, then you may be possibly impacted by the Equifax Data Breach.