Are you thinking about saving money on airfare by flying with budget airlines such as Allegiant, Frontier, or Spirit Airlines? Here are my tips to find cheap plane tickets and the best flight deals.

Recently, Wes (my husband) took a couple of last minute flights to visit family and we booked his flights on budget airlines. I had first started looking for flights like I normally do, with traditional airlines like American, Delta, and Southwest. But, everything was super expensive because we were booking last minute. 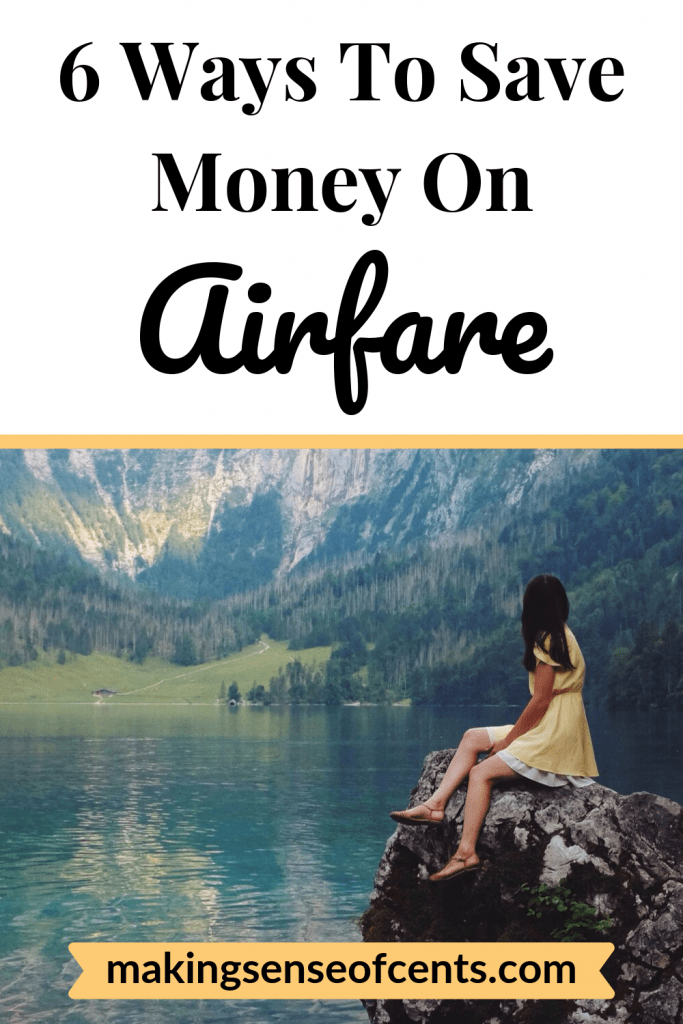 Then, I got the idea to look at some of the budget airlines, such as Allegiant, Frontier, and Spirit so that we could save some money.

I found a super affordable flight on Allegiant, AND it was direct. Whereas all of the expensive flights had multiple stops and would take all day.

My first thought was that something had to be wrong since the price was so low, so I asked around to see if these discount flights were the real deal.

Well, I bought the Allegiant flights, and it went well. Then he flew again a few weeks later, and he used Allegiant again. END_OF_DOCUMENT_TOKEN_TO_BE_REPLACED