As you all know, I live in an RV. We don’t have a lot of extra things laying around, but I did have an old iPhone 4 16GB laying in a drawer.

Why? Yeah, I don’t know why because it’s been years since I’ve actually used the iPhone 4!

So, as I was going through our “old electronics box,” which is just that, I finally decided to get rid of these old things that were just collecting dust.

But, I didn’t just want to throw everything away. That just seemed wasteful.

So, I looked into ways to sell it so that it could be used again by someone else, and TradeMore was an option that I recently came across.

TradeMore allows you to trade in your cell phone and receive a Virtual Prepaid MasterCard for the value of your device after inspection by TradeMore. TradeMore offers competitive prices on a variety of products, such as smartphones, tablets, wearables. TradeMore offers the best prices and payouts on TradeMore are substantially higher than competition. For example, they’re paying $411 for an iPhone 7 Plus 128 GB while the top competitor pays $355.

I’m sure many of us have old electronics, such as cell phones, laying around our home!

Here’s what I did next:

On there, you can just go to the “Find your device” section on the homepage. You can see this in the image below.

Then, I just click on the phone that I had. It said I would receive up to $10.00 for trading it into them. Now, I know that’s not exactly a life changing amount of money, but it’s more than I had when I started, and I also am able to clear out some room out of the RV (which is limited to begin with!).

TradeMore then asks some questions, as shown below:

Then, I’m asked for my mailing address so that they can send a shipping kit to my home. They take care of shipping and it’s super easy.

A few days after I submitted my trade in request, I received a package in the mail. It came with paid postage, the address already on it, and an envelope. So, all I had to do was place the cell phone into the envelope, put the paid postage on it (which, as I said, is provided in the shipping kit for free), and I placed everything into the mailbox to be taken the following day.

Your Virtual Prepaid MasterCard is then emailed to you as soon as your device is received and inspected.

Do you have a cell phone or tablet that you could trade in? Go to TradeMore and see what you can get for it!

These affiliate links are not associated with TradeMore. 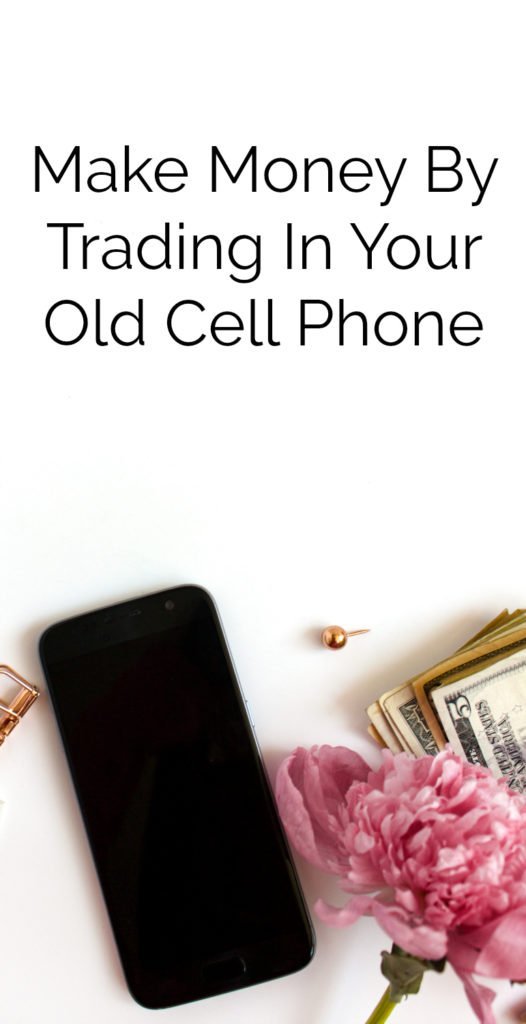