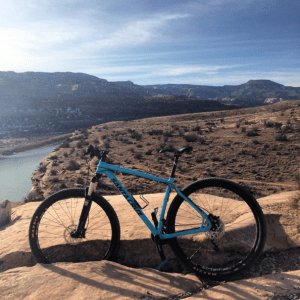 That is when I started doing my research on a better mountain bike.

I’ve loved the [easyazon_link keywords=”Santa Cruz” locale=”US” tag=”maksenofcen0b-20″ link_id=”6950″ id=”52224″]Santa Cruz[/easyazon_link] brand for awhile, and I always knew they had good bikes. I decided to look into them first because they are known to have great mountain bikes.

However, mountain bikes can be expensive. I’m not sure how much the most expensive mountain bike is, but I know there are some in the $10,000 price range.

The Santa Cruz Highball 29 is a great bike, especially for the beginning mountain biker. It’s fast, it’s an affordable entry level mountain bike, it looks great, and it handles well.

I honestly have no complaints whatsoever about the Santa Cruz Highball 29. I took it out on the Kokopelli trail system to test it out and had a great time. I was able to do a few loops with no problem at all (I’m still in the beginning stages of mountain biking so I haven’t done too many just yet).

Here are some of the specs for the Santa Cruz Highball 29: 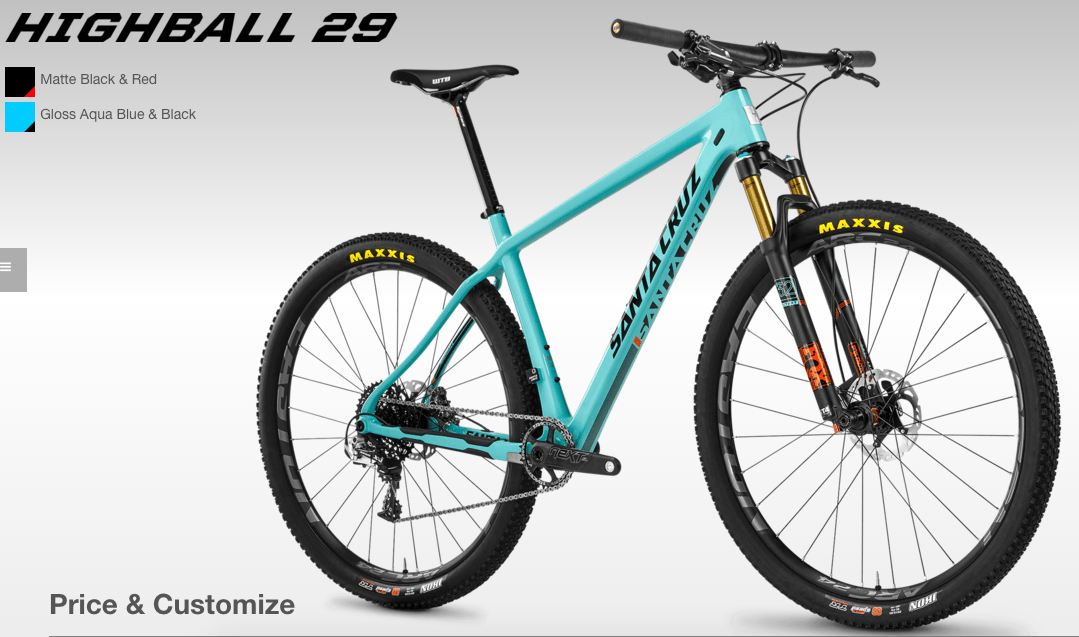 Here’s a quick overview on the from Santa Cruz’s website:

The Highball is now available in 29” and 27.5”.  You pick. We tried to keep the handling characteristics the same between the two bikes, and let the wheel size’s traits shine through. One difference –the 27.5” version has a size small, while the 29er does not, and that the 29er has an XXL, while the 27.5” does not. On the 29er, we shortened the chainstays by almost a half-inch, and stretched out the front end of the bike by about the same. This allows you to run a more modern stem/bar combo and makes the bike a little quicker in the corners. A lot of folks want to talk about head tube angle when they talk about hardtails, but we rode a lot of different options, and decided the 70.5-degree angle we used on the first Highball was spot-on. It strikes the right balance of quick handling and stability, and won’t wander on you when you’re climbing.

Despite our commitment to carbon fiber engineering and manufacturing, we know the allure of a metal bike. Perfect welds, proper heft, and a certain tangible quality makes metal an attractive materail. It’s also more amenable to the placement of bolts and other hardware than carbon is, which is why we offer a single-speed dropout kit in the alloy version of the Highball, but not the carbon. If you want to get your hammerhead on, we think this is the best way to do it. In addition, we reduced the seat post size to 27.2mm, which adds some compliance you’ll appreciate when you’re 80 miles in to a 100-mile race.

The Highball is unapologetically fast, surprisingly fun, and every bit a Santa Cruz mountain bike.

If you are wanting to further research the Santa Cruz Highball 29, here are some great reviews that I recommend: 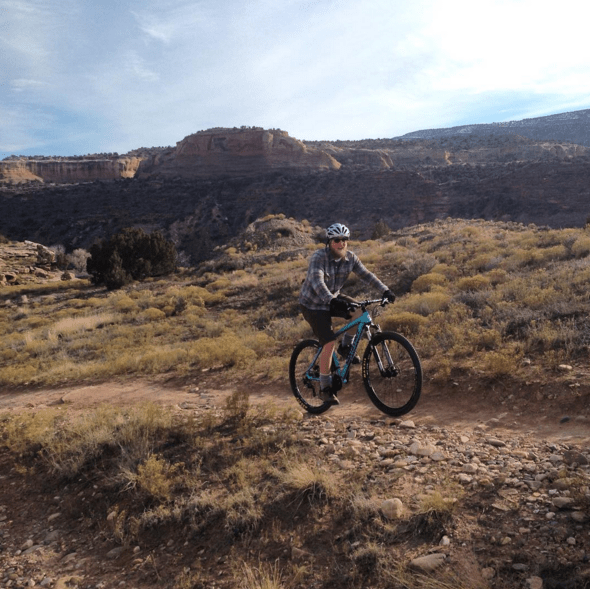 This is not a sponsored post. I bought the Santa Cruz Highball 29 on my own in order to review it on my website so that there were no biases that would could provide an impact on my review.