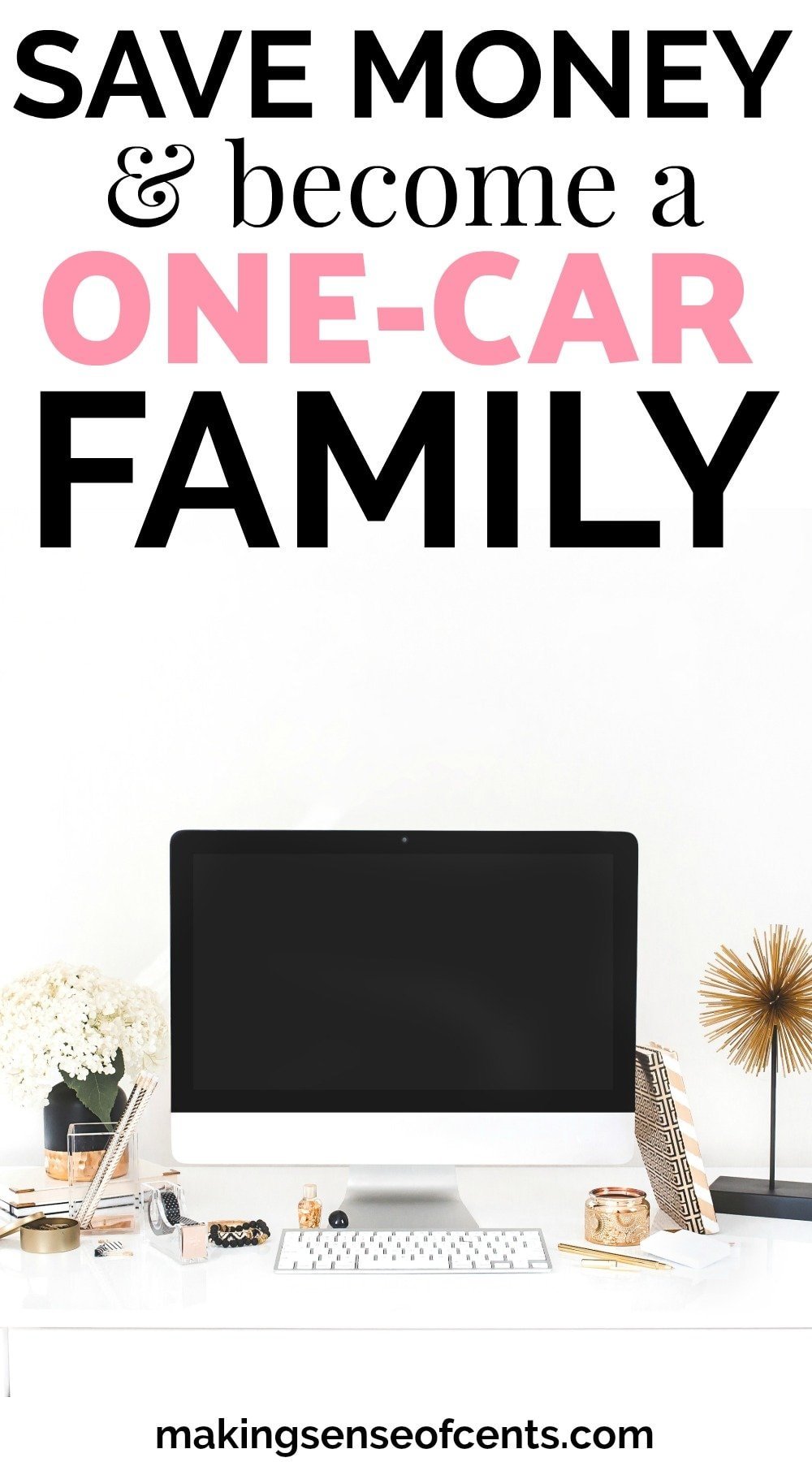 Hello everyone! Time for another life, goals, and food budget update. The month isn’t over yet, but I’m typing this on the 28th and I think it’s close enough.

May was another great month for us. It was my birthday month and I did a good amount of traveling. I went to Utah, Nevada, California, St. Louis, and Gulf Shores in May and had a great time on these trips.

Colorado is still treating us very well. We are enjoying all of the outdoor activities that Colorado offers and everything else around here.

The only negative I can think of from this past month is that our house is still for sale. Let’s hope June is the month for us!

We did not do too well with our food budget in May. We spent way over $500 but that was mainly due to not being home for the majority of the month. The food spending was all planned and budgeted for though.

I wish I could say that June will be better, but that most likely will not happen. We will be traveling many times over the next two months to visit family, friends, attend a wedding, and more, so food spending will be through the roof until then.

We will still be trying out best until then to lower our food spending though. 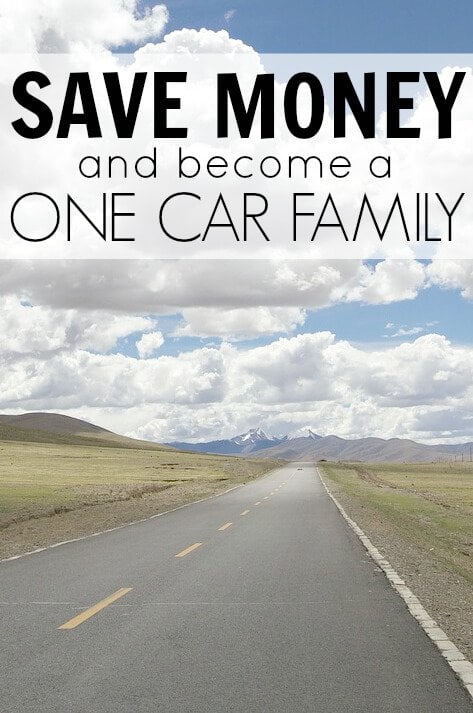 We’re down to one car!

In May, we finally made the decision to have just one car.

As you might remember from my post Should We Get Rid Of A Car And Just Have One?, we have been thinking a lot lately about slimming down to just one car. Since both of our cars need to be registered here in Colorado, we had to think somewhat quick about what we wanted to do (we wanted to avoid the $1,000 in registration fees that we would have had to pay in Colorado, especially since we still have to pay for it in Missouri for this year as well).

In the end, we decided to slim down. While we were both VERY sad to get rid of our Jeep Wrangler, we knew that this was the right decision for us for many reasons. The reasons included:

Even though it’s only been a few days since we made this change, we’ve already been super happy with it!

What great things are going on in your life? How did you do in May? What is your main goal for June?

Below are pictures (all from my phone, sorry) from our new home and recent trips. 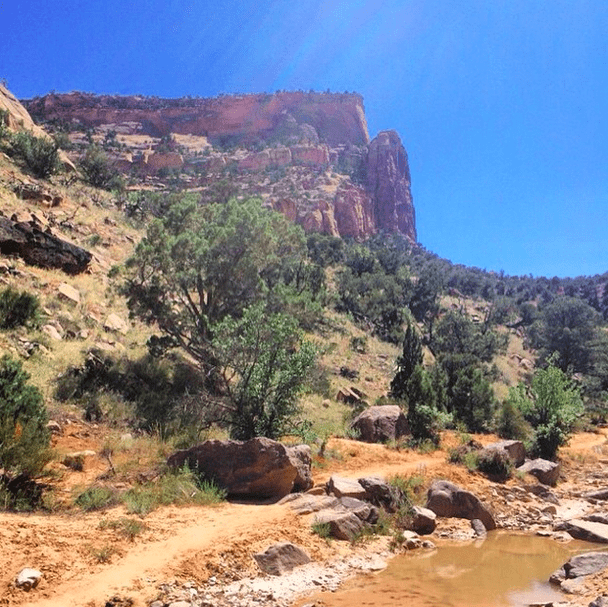 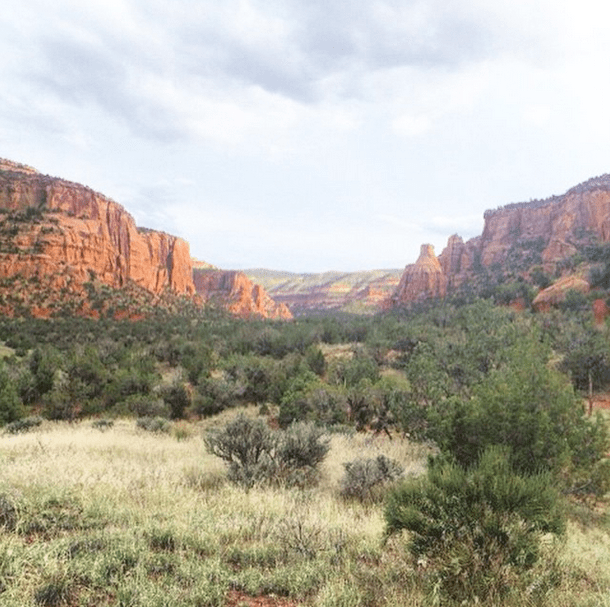 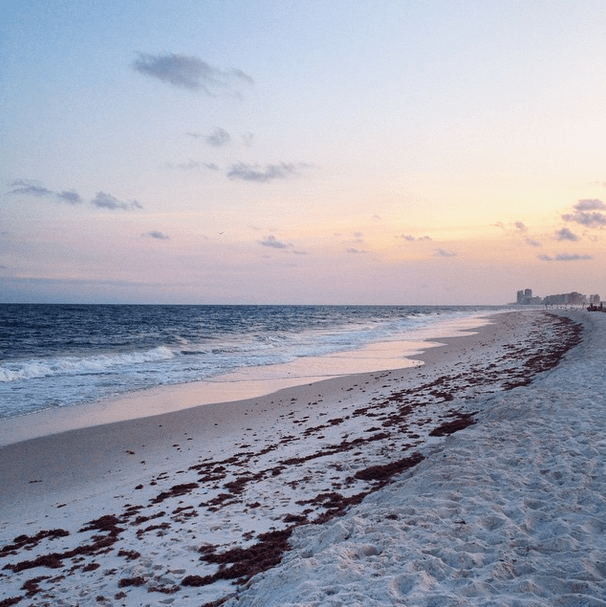 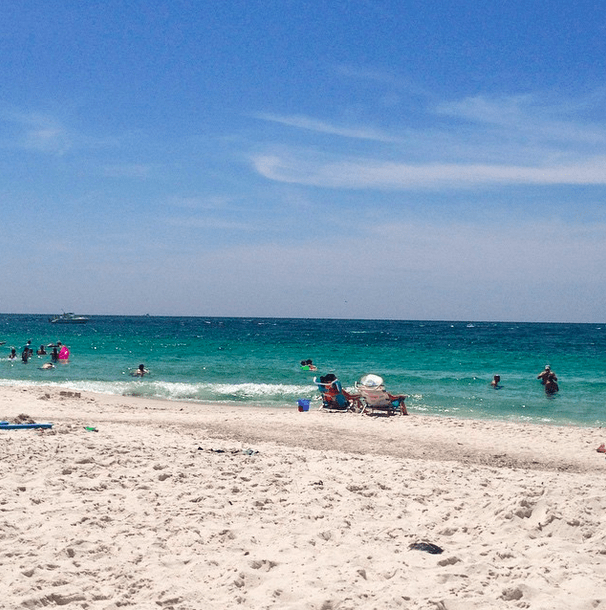