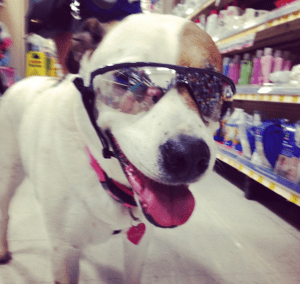 Hello everyone and happy Friday!

September was another great month. It was a great traveling month, a great business month, and St. Louis had great weather all month long.

We spent one week in Colorado at the end of August/beginning of September and it was great. It snowed on us while we were there, but it was still a lot of fun. Wes was able to climb a few 14ers and I was able to do some work for a Colorado client of mine.

We also spent a little less than one week in New Orleans for FinCon. You can read my FinCon recap over on DiversifiedFinances.com. The conference was great and I already bought my ticket for next year. Will you be going to FinCon15?

The weather in St. Louis has been pretty wonderful too. It’s been a nice 80 to 85 degrees everyday with low humidity. Loving it!

It was an expensive month though.

The only bad thing about September was that it was an expensive month.

We had a lot of unexpected expenses come up, and one of them was an expensive root canal. Keep in mind that we do not have dental insurance. Insurance is one of the joys you get to deal with when you are self-employed.

I shopped around and went to two dentists. The first dentist was a total scam artist, and the second dentist even laughed at me for going there. I read reviews on the first person and they were NOT good. I didn’t notice the very bad review/article (someone DIED while in their dentist chair) until after I already had a consultation. Luckily, I went to Wes’s dentist and he was great.

It turned out I had some trauma to my front tooth (I bumped my tooth very hard on a cup) and it made an infection form. It really sucks that something as stupid as bumping my tooth caused this because I am a religious tooth brusher and flosser. The dentist said it had nothing to do with that though and they actually asked if I got hit in the face with something because it was that bad. LOL! Anyway, I got the root canal and didn’t even use any anesthesia. Yup, I am that awesome!

No, I did not choose to do it without anesthesia because of cost. The dentist said I wouldn’t feel anything and even though I was terrified, he was correct – I didn’t feel a thing.

It was also an expensive month because we had to bring our dogs in for their annual check up and shots. Turns out our bigger dog (the one in today’s pictures) is overweight by about 10 pounds, and our other dog has really bad allergies.

Home insurance update – Remember how a few weeks ago I talked about how our home insurance had shot up 69%? Well, I shopped around and I couldn’t find anything cheaper. In fact, everything I shopped around for at other companies were almost double what we were currently paying. I called up StateFarm and they said if we switched our car policies back to them, then they would be able to give us a good deal for combining our policies. Keep in mind we used to have them grouped together but separated them because it was cheaper for us to shop for car and home separately through two different companies. Turns out StateFarm was able to give us a great deal and we are now able to save around $400 a year. Don’t ask me how this works, but I guess they wanted to give us a deal because they knew I was angry and wanted to leave. 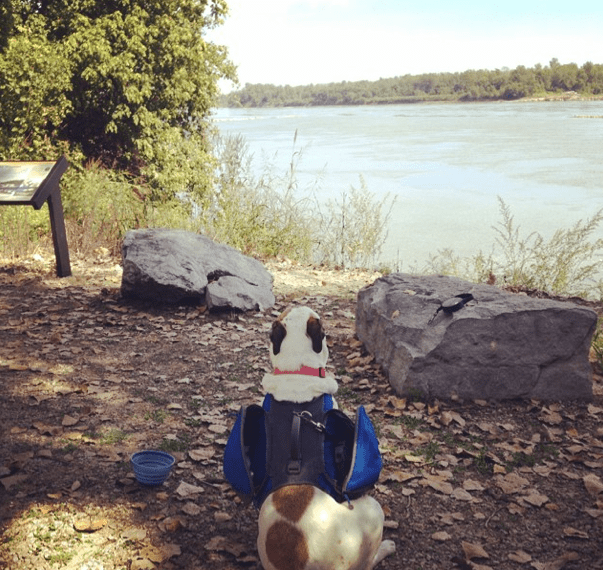 How did you do in September? What is your main goal for October?

Was it a cheap or expensive month for you?