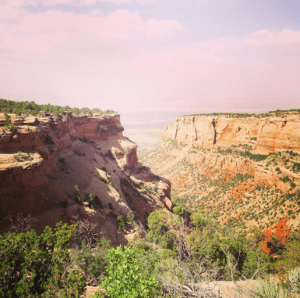 Happy Friday everyone! June’s almost over, isn’t that crazy? Life passes you by when you’re having fun.

Earlier this week, we finally arrived back home after a last second road trip. A few days after our wedding, Wes woke up and said that we should pack up our suitcases, take the dogs, and leave immediately to go on a road trip to wherever.

I thought he was crazy.

I tried to come up with multiple reasons for why this wouldn’t work. Yes, a road trip sounds nice, but I’m the type of person who likes a PLAN.

As I was trying to make excuses for why we shouldn’t go, I realized that all of my reasons were stupid. We can both work from wherever, so technically there was nothing holding us back from just packing our stuff and going on a road trip. We also both had a very busy past couple of months, with Wes working outside in the St. Louis heat (and humidity) nearly every single day for 2 months.

We had a few different ideas for this trip. When we first packed up, we were going to try to go to Colorado (and just spend a few days there), then go to Yellowstone, Lake Tahoe, Yosemite, Las Vegas, the Grand Canyon, and then take Route 66 home.

However, once we got to Colorado we realized that we loved the state. There were a ton of things to do so we then cut our itinerary and focused mainly on Colorado (with the exception of the Canyonlands and Moab). 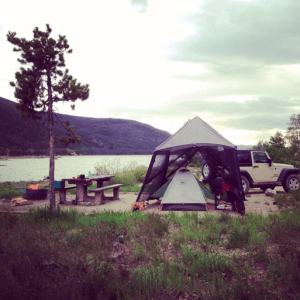 Here are the places we went:

One crazy thing that happened?

On our trip, we encountered many crazy things, but the craziest was when a dog tried to attack us at Great Sand Dunes. We were in the big creek that is there right before the dunes. We were walking around (with our dogs leashed), and a man started screaming at us “DOG DOG DOG!!!”

We have a funny looking French Bulldog, and we get a lot of people who run up to us and say weird things about him. We thought this was just the same thing happening.

Nope, we were wrong. 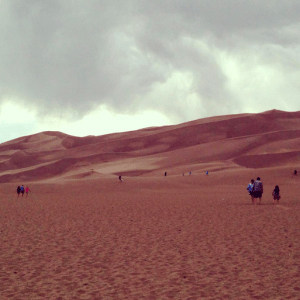 He told us to turn around and he was yelling at us like our lives were in danger.

I turn around and there is an Irish Wolfhound (these are one of the biggest dog breeds in the world) charging at us from over a hundred yards away with his teeth snarling at us. Even though he was far away, you could tell he was locked in on us, and everyone around us noticed it as well.

The first thing I did was pick up my Frenchie, who is only 12 pounds (he’s a runt).

I flung him onto my shoulders because I would rather get bit than him get killed. I didn’t know if he thought our smaller dog was a rabbit, squirrel, or what.

Our bigger dog who is about 80 to 90 pounds then turns around (she was happily sniffing the mud and didn’t notice the huge dog quickly approaching) right at the exact moment that this dog is jumping in the air to attack. She then pretty much saves us, jumps in the air, and fights the dog back.

She pinned him down on the ground and held her ground.

He ended up biting her on the head and she now has three small wounds to her head. Our dog was leashed and we kept trying to pull her back, so she didn’t hurt the dog badly. The owner then finally catches up and pins his dog to the ground until his wife (maybe a girlfriend or friend?) can catch up with the leash.

By this point, a crowd had gathered. People were scared, crying, and had their faces shield. People were yelling at the man for not having his dog leashed.

Now, some of you might not agree with us, whereas others of you might. After this crazy incident, all we did was walk away and leave. I was not about to press charges and have a dog get euthanized for his owner’s mistake. There is a reason why there are leash laws, dogs can get extremely stressed out when around so many people, and you never know what they may do.

I don’t know what would have happened if our dog wouldn’t have protected us though. And this is why I’m a crazy dog momma! 🙂

In the end, our dog was fine. A second after the dog fight, our dog had a little boy (and his mom) beg to play with her, and she was happily getting pet and loved on by a 4 year old.

Anyway, below are the rest of the pictures that I took on our trip. I really need to invest in a camera instead of just using my iPhone for everything! Is there a camera that you would recommend? 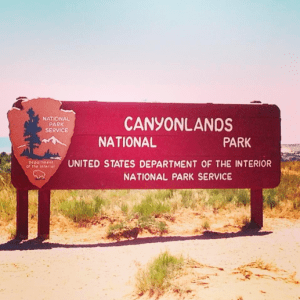 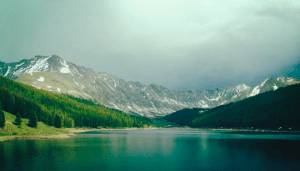 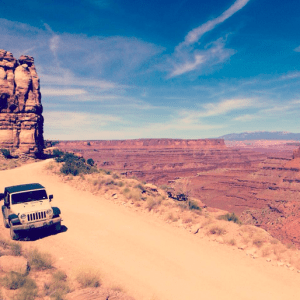 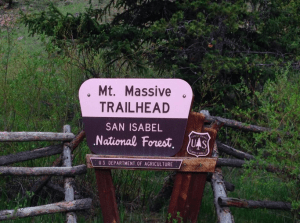 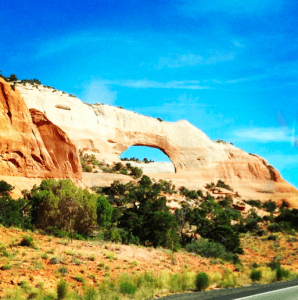 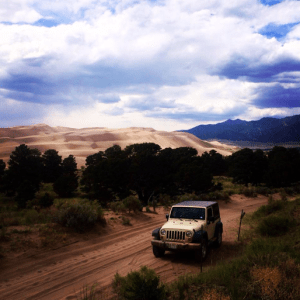 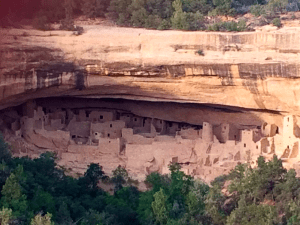 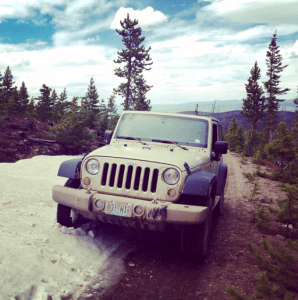 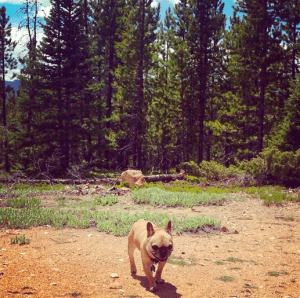 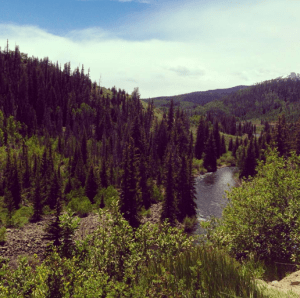 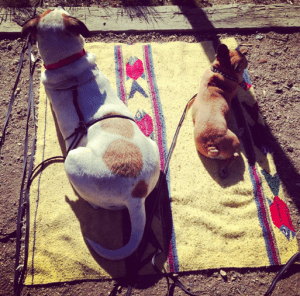 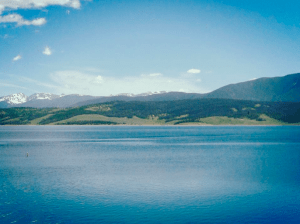 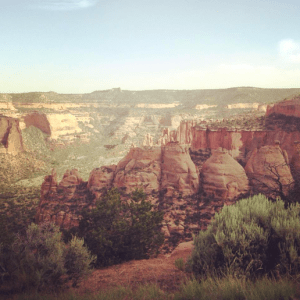 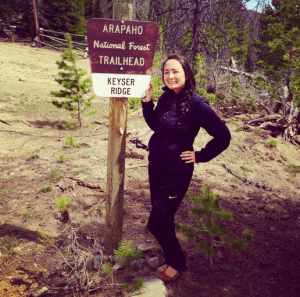 We definitely spent a lot of money in the past two weeks. Our road trip cost us around $2,000 for two weeks.

This $2,000 included: We spent around $800 on gas, $600 on hotels, and around $100 on camping. We also had to buy food. Luckily, we did receive around $500 in gift cards to Target from our wedding, so we tried to buy all of our camping food and snacks from Target. That saved us a lot of money!

After this though, I don’t think we will have much out of the ordinary for spending. We will be going on a cruise in July, but that has already been budgeted in.

June has been great for business so far. On our road trip, I spent most of the time thinking about business plans and goals. Wes did ALL of the driving (yes, all of it – he enjoys driving). I had my business planner and pen out the whole time and just wrote out ideas the whole time. I am super excited for the rest of this year as I have a lot of big goals that I am going to work towards.

If anyone needs any help, check out my Hire Me page and let me know what services you are interested in.

This has been nonexistent for the past few weeks. I’m going to try to get back on track with this in the next few days. I’m still playing catch up for now!

Have you been doing well with your income, spending and being healthy?