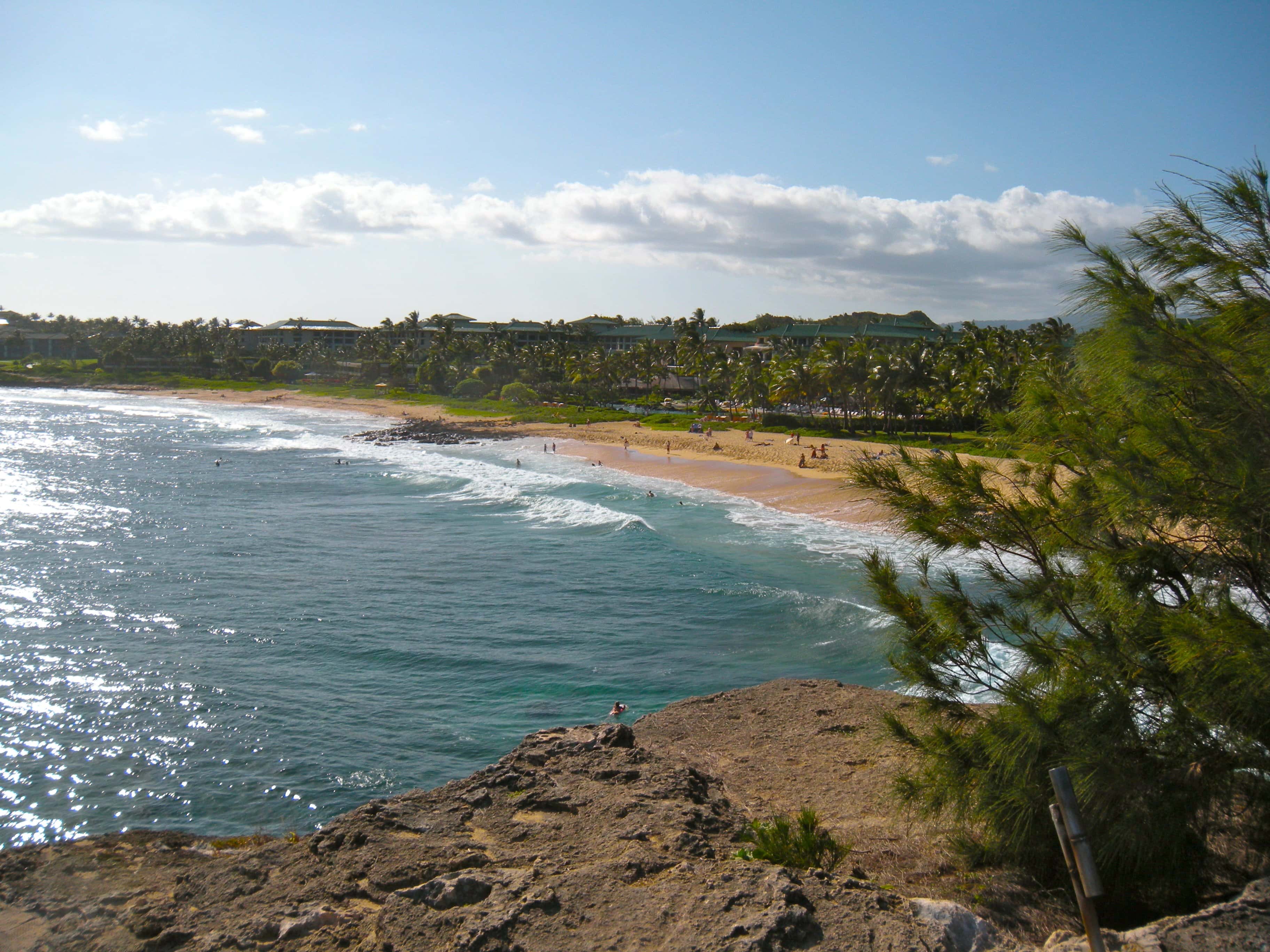 I keep seeing articles about how the economy is rebounding. It sure does seem like it is: home sales are rising, people are buying cars, more people are going out to eat and so on.

And I know this personally as well, lately we’ve been feeling the insane need to buy a house right now, but we just need to stop and breathe!

Prices and interest rates keep increasing, but I know that we can’t buy just to buy, especially since we currently have a home right now and don’t really have any real sudden need to buy right now. However, with everyone else in a buying frenzy, it is hard to not feel the rush.

Our lives definitely seem like they have gotten better in recent years. Most of that is probably due to our age, as we were entering college during the tough years which happened a couple of years ago and were leaving college  as they said the economy was getting better.

This post is mostly to reflect on life and how much my life has changed in the past 4 or 5 years. I know 4 to 5 years isn’t a long time, and that I am still of course young and a baby in the personal finance blog world (especially since considering I was only 19 five years ago), but still so much has changed in these past 4 to 5 years. Even though things have changed a TON, surprisingly our budget is actually lower than what it used to be. Crazy right?

Of course there have been some bumps in the road, and I talk about some of them below, but for the most part, I am only looking up from here. What doesn’t kill you makes you stronger, right?

Being positive is something that I have really been working on, and thinking about all of the good things in life is something important to think about.

How my life has improved in the past few years (in no particular order):

I started undergrad in 2007 and graduated in 2010. Went back for my Finance MBA a little later (after a short break) and received my Finance MBA in August of 2012.

I was able to find awesome and secure jobs and worked full-time throughout all of my degrees. My professional job was gained right after I graduated, so that means that I didn’t go without a job after graduation. I consider myself lucky with that, also thankful that St. Louis has a good job market.

3. Built up side hustles and worked on my budget.

We have increased our income and decreased our budget. This means a lot of money saving in our house. We used to spend a lot of money on food every month, and this is one of the reasons (okay, it’s the main reason) for why we racked up so much in student loans. I always feel ashamed to say how much we used to spend on food, but it was over $1,000. Hopefully you can’t guess from there… It was an insane amount and something that I am not proud with!

I was dumb when I was in college. Made a lot of mistakes and withdrew a lot more in student loans that I actually needed. I paid hardly NOTHING when I was attending college, even though I worked full-time and could have. Instead I spent my money on going out to eat every single day. I spent ridiculous amounts of money on clothes too.

This is still something that I regret, but I have since come a full circle and am much better with my money. Luckily, I never racked up credit card debt, mainly because I was afraid of it. My only credit card for several years had a limit of $300, so it was pretty impossible for me to rack up debt.

I know, not the best thing on this list, but I still want to say how my life has changed and what is difference from a few years earlier. Back then, I had my other loan for a car that I bought brand new in 2008. Bought a Jeep in 2012 and traded in the 2008 car for a new Camaro. Definitely a sense of lifestyle inflation, but still well-enjoyed. Maybe we will regret this later like everyone says that we will, but I am enjoying life right now with them 🙂

A lot of emotional things have happened as well. My dad passed away 5 years ago, so this has been a world-wind past 5 years. However, I’ve grown much closer to my sister, and I really value that. Luckily, I also have W, great friends and W has a great family as well. W has been by my side for over 7 years now!

Has your life changed in the last 4 to 5 years?

If not, what are you doing to change it?