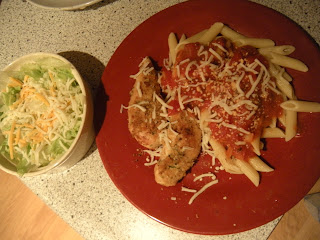 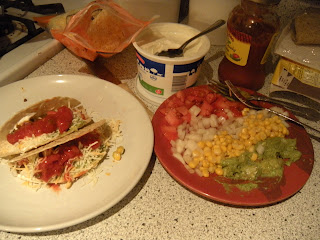 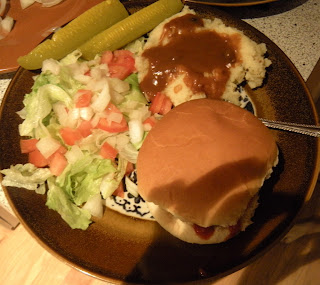 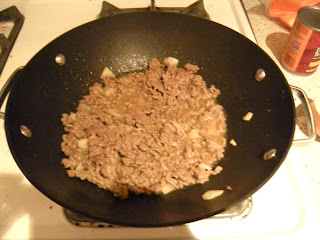 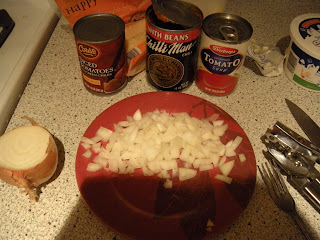 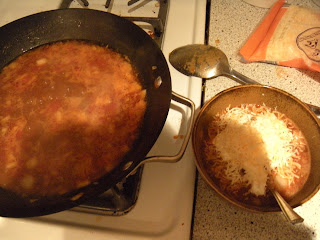 Ok so I’ve been kind of bad with eating in everyday.  I went out to eat Tuesday and Wednesday night without the BF, so he went out to eat also because we were both too lazy to cook. Hopefully the rest of the week will be better!

The meals I made last weekend/this week are pretty much what I usually make.  Chicken Parmesan and pasta, tacos, burgers, and chili.  It was all very good though.  I really need to mix it up though. I also made an apple and cherry pie also.  Very good, I’ve never had a pie that had both apples and cherries in it, and it was perfect! I took a picture but the picture looked really gross, so I decided not to put it up.  Anyways, some of you have been asking for my chili recipe.  It’s really good and people always rave about it, but it’s pretty basic.

It’s great! And I realize the last picture looks kind of gross with the pot full of chili, I’m not the greatest food picture taker, sorry about that.

Check out The Penny Hoarder’s giveaway! (If you can’t tell, I really want to test my luck and win stuff!)